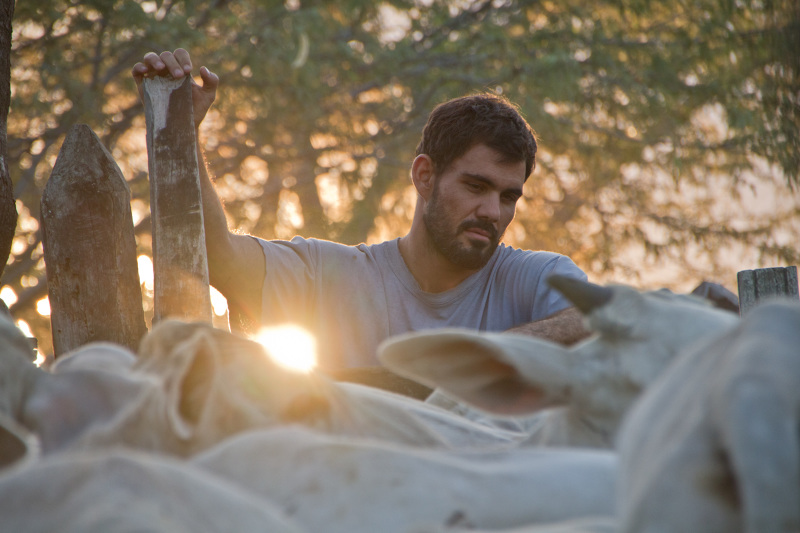 Iremar works at the Vaquejadas, a traditional rodeo in the north east of Brazil where two men on horseback try bring down a bull by grabbing its tail. It’s dusty and back-breaking work, but Iremar is a natural ‘Vaqueiro’ feeding, prepping and taking care of the bulls.

Home is the truck used to transport the animals from show to show which he shares with his co-workers; Galega, an exotic dancer, truck driver and mother to her spirited and cheeky daughter Cacá, and Zé, his rotund compadre in the bull pen. Together they form a makeshift but close-knit family.

But Brazil and the Northeast are changing and the region’s booming clothing industry has stirred new ambitions in Iremar. Swinging from his hammock in the back of the truck, his head is filled with dreams of pattern cutting, sequins and exquisite fabrics as he mentally assembles his latest sexy fashion designs…

*Vaquejada is a traditional sport from the rural North East of Brazil. It involves two cowboys pulling down Bull’s by their tails in a demarcated area along a wide sandy track. The cowboys gain points for the skill by which they pull down the bulls. The sport is the second highest grossing, after football, in Brazil.

Amidst a recent wave of rapid economic growth, the film is an attempt to renovate the political and symbolic understanding of contemporary human relations in the Northeast of Brazil, where I grew up and have always lived. The Vaquejada rodeo – one of the largest agro-business events in Brazil – seemed to provide an allegory of the recent transformations affecting the region. Amidst the monochromatic landscape, I explored the colors and textures that attest to the contradictions of consumption and dilate notions of identity and gender in the lives of the characters that live apace with a new scale of craving and aspiration. Through a narrative portrayal that embraces the life of a group of Vaqueiros (cowhands) that live on the road transporting bulls between Vaquejadas and working backstage at the event – I hope that NEON BULL throws new light on recent socio-economic and cultural changes. The film is a study of the body, light and the transformation of the human landscape. 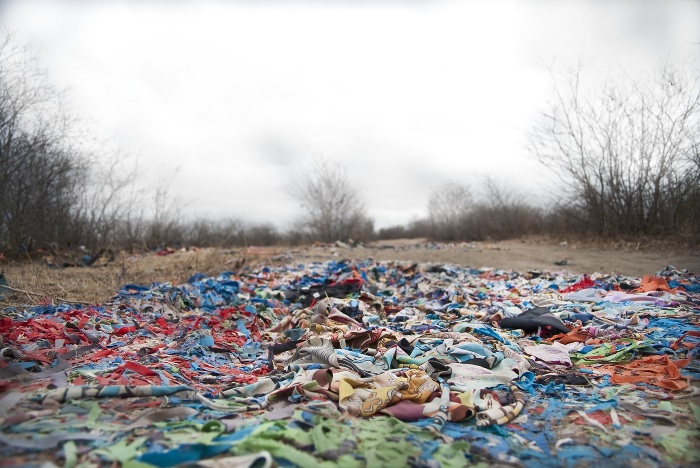 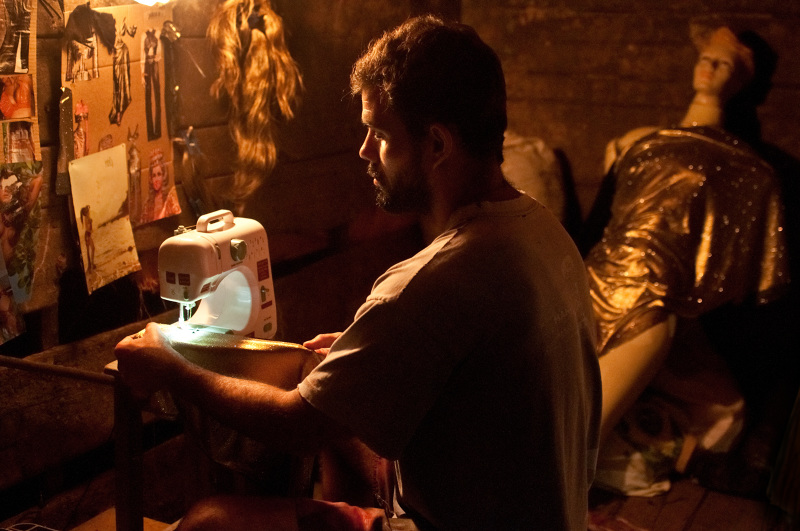